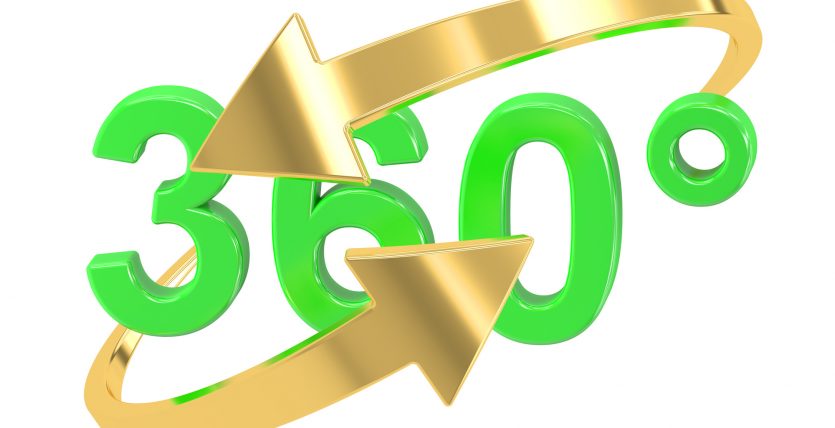 Since the 1950s, virtual reality (VR) has been hovering on the periphery of technology without achieving accepted mainstream application or commercial adoption. Since 2012, VR startups have raised more than $1.46 billion in venture capital, including more than $100 million in funding during the last four consecutive quarters.

According to Citi analyst Kota Ezawa, 2016 is the year that VR will take off in earnest, with the VR market expected to grow to a $15.9 billion industry by 2019. Citi also anticipates the market for hardware, networks, software and content will reach $200 billion by 2020.

The Drone Professor presents an introduction to VR/360 and its applications in public safety and law enforcement training and education. 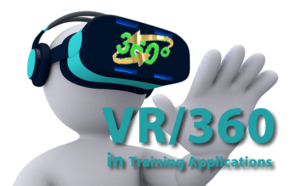