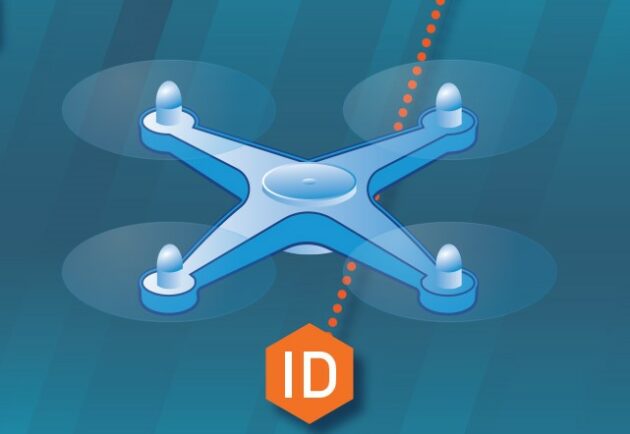 Does your UAV comply with the new Remote ID rule (RID)? Check the list at UASDOC.FAA.gov/listDocs to find out.

While the deadline for manufacturers to comply with the new rule was pushed back from September to December, the deadline for the rest of us remains unchanged. If you don’t have a drone with RID, either built-in or as an add on module, by September 16, 2023, you’re grounded, except for limited FRIA zones.

It was widely circulated that RID was the result of demand from law enforcement. That’s probably not accurate. It is becoming clear that the impetus for the new rule actually originated, not with law enforcement, but with Homeland Security. Either they know something we don’t or that department is paranoid or gun-shy after being unprepared for 9-11.

An advanced Drone Professor UAS Remote ID/BVLOS/Night Operations Webinar was recently offered by TrainingForceUSA. If you are interested in registering for a future class, please contact Claude Prichard at that website.