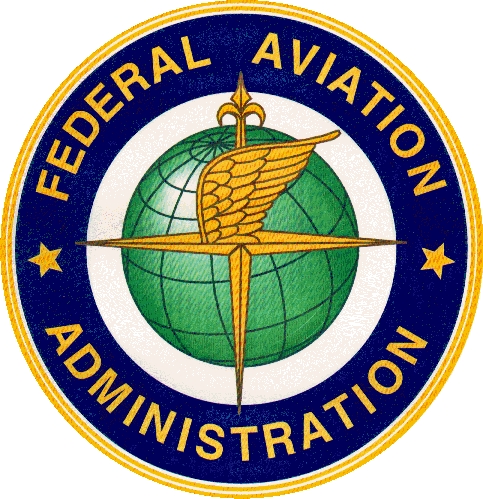 Updates have been made to the Airman Testing webpage including new sample questions for UAG/§107.

There are 40 sample questions, with the new ACS references that replace the old PLT codes.

Changes to live airman knowledge tests will be reflected in future practice exams. Improvement to practice exams is a continuous and ongoing process. Practice tests are available via the PSI True Talent Website.

As you may know, while the initial Part §107 UAG testing will remain at designated testing facilities. One new change is that exams for UGR (renewals) will now be conducted online at the FAA Wings web site, just as the UAG §107 exam for Part 61 pilots.

In addition, online testing for recreational pilots will also be appearing online, along with study materials. The online training course, with knowledge reinforcement, will be correctable to 100%.  Basically, it’s a “no-fail” process.

In the future, recreational drone testing may be expected to be provided at locations, such as Embry-Riddle in Daytona.  The Federal Aviation Administration (FAA) provided applications for entities interested in serving as test administrators for The Recreational UAS Safety Test (TRUST ).

TheFAA testing systemis supported by a series of supplement publications.These publications include the graphics,legends, and maps that are needed to successfully respond to certain test questions. The FAA-CT-8080-2H, Airman Knowledge Testing Supplement for Sport Pilot, Recreational Pilot, Remote Pilot, and Private Pilot has the supplemental graphics necessary to assist in answering any question on a UAG exam referring to a figure. It is available here.